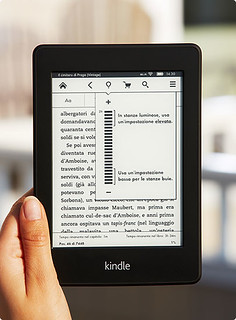 Iâ€™m headed to BEA next week (Iâ€™m on the conference advisory board for the BEA Bloggers part of the conference), and will have a good three days of listening to publishers talk about ebooks (and hopefully libraries).

So I thought it would be a good idea to see where we stand right now with ebooks, the Big Six, and some of our current ebook vendors.

Hereâ€™s a list of the major ebook vendors, and what they offer in relation to the Big Six publishers:

What does each publisher offer?

So – at this point, we have all Big Six publishers willing and able to sell [at least some] ebooks to [at least some] libraries. With wildly varying models and price points: